Talk about the typhoons that hit Korea in 2016 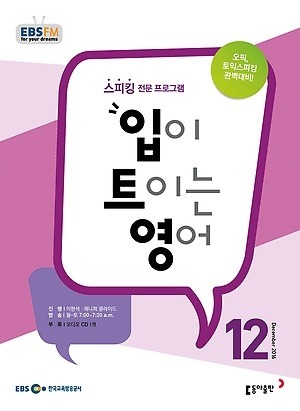 One of the strongest storms to hit Korea this year was Typhoon Chaba. It struck Korea's southern coast in early October. In most cases, typhoons are observed in the summer season. It was out of the ordinary for a major typhoon to be recorded in October. Chaba was so strong that the wind speeds were record-braking. Areas including Jeju, Busan and Ulsan got heavy downpours. There was a lot of property damage. Buildings were flooded. Streets and cars were submerged in water. Huge waves hit the coastline. There were human casualties, too. Natural disasters can be very dangerous. They are no laughing matter. I hope there won't be too much typhoon damage next year.