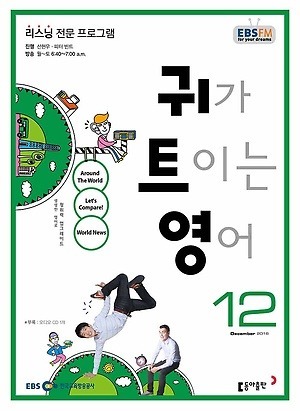 I work in a media company that has a dress code of "smart casual". This dress code can be interpreted in a number of ways. Some people will wear business clothes, such as suits. Or others will wear ripped jeans, mini skirts or sneakers. There are very few things which are prohibited, but I don't think it would look very professional to show up in a crop top or Ugg boots or thongs. Personally, I like being able to wear casual clothes in the office, as it's much more comfortable than office attire. So, overall, I dress casually a lot more often than I dress up, but it's always nice to have an excuse to buy a new dress.

There's a scarier story that people are talking about today in the baseball world, and that's pitcher Matt Shoemaker for the Los Angeles Angels. Pitching a game on Sunday, took a line drive to the head, reportedly traveling at 105 miles per hours - that's nearly 170 kilometers an hour. Hits him right in the head, goes down, everybody rushes over. He gives everybody the thumbs up after they treat him. Clearly he's bleeding, but seems to be okay. Well, we get word on Monday that apparently he had bleeding on his brain, had to have emergency surgery.