[12-09] What do you think of the education system in your country?(2/3), EU's "Big Three" leaders meet to discuss concerns 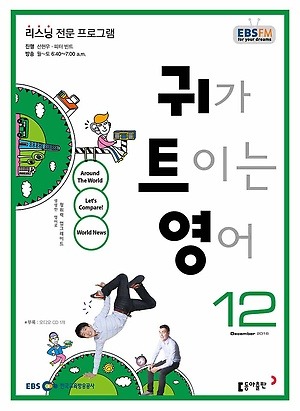 What do you think of the education system in your country?(2/3)

Now, once you graduate - here's something interesting in Greece. All education is publicly funded, even university. So when you reach university, there's no tuition. Instead, your expenses come in living costs and room and board, those kind of things. But the tuition itself is free. Now, this creates a problem. People in Greece... There's a certain tendency these days that people in Greece don't want to graduate because when you graduate, you lose your students status.

Leaders of the so-called " Big Three" of the European Union - German Chancellor Angela Merkel, French President Francois Hollande and host Italian Prime Minister Matteo Renzi - have met Monday off of the Italian coast to discuss ways to keep the European project on track in the wake of Britain's June referendum to leave the 28-nation block and rising Euro skepticism. This second meeting, following the first in Berlin, is seen as preparatory for an EU-wide summit in Bratislava on the post-Brexit way forward next month. The meeting took place as some of the EU's remaining 27 members, including the Netherlands, resist even closer integration.